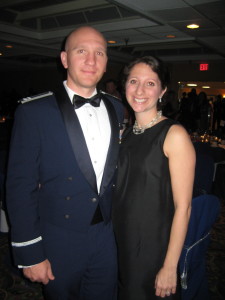 rried and have three young children. My family is very much like the family described on the Why You? — Mid-Life page. Before I deployed to Iraq, my family did not have any planning documents in place. The process forced me to look at the consequences of not having planned. Life is fragile and I had left my family vulnerable.

While serving as an attorney in the Air Force, many of my clients were young soldiers, sailors, airmen, and marines who, if they weren’t in the service, would not have been thinking about planning for what happens to their loved ones if they should pass. I’ve seen first hand the effects of young families failing to plan and decided to craft a practice around helping them.

I did not go to law school envisioning a career helping people plan for the worst times in their life. My family is the most important thing in my life, and most people I meet feel the same.

So, why me? Because I’m just like you.
Born and raised in the East Valley area of Phoenix, Arizona, I attended Mount Carmel Elementary School and Seton Catholic High School before moving to Denver to attend Regis University. At Regis, I earned Bachelor’s Degrees in Business Administration and Computer Science. 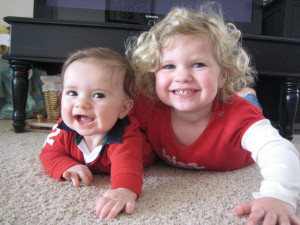 Following undergrad, I went to New England School of Law in Boston, Massachusetts. Fulfilling my personal commitment to serve in the military, I was commissioned in the United States Air Force and served as a Judge Advocate for four and a half years, including a tour of duty in Baghdad, Iraq, working detainee operations.

While in the Air Force I worked with over 1300 clients on various legal issues and drafted over 700 comprehensive estate plans.

After traveling during my years in the Air Force, my wife Allison and I decided we wanted to settle somewhere permanently to raise our two children. We chose to come back to the Phoenix area to be near family and friends, for the beautiful weather, and to put down roots and be part of a community.

I am now a member of both the Arizona and Massachusetts state bars and run my own practice focusing on estate planning and end-of-life issues.